Charles Fisher was born in Alexandria, Louisiana where he developed a passion for “cajun” cuisine mixed with a touch of French. He then moved to the South of France at the age of 4, before finally settling in Sydney soon after.

His passion for food has followed him everywhere. As a young child he was always around his mother in the kitchen, helping with the ritual Sunday morning pancakes. During his career as a Chef he travelled to Europe to work in London, Paris, and Toulouse, and then spent time working in America. Charles has been fortunate enough to work with some of Europe’s best Chefs, including Gordon Ramsay and Marco Pierre White.

Based in Sydney he is currently the Head Chef in a Darlinghurst-based restaurant where he has worked for 2 years. He has previously worked in the Sydney restaurants Altitude, Rockpool, and Opera House. His career over the past 10 years has seen him working with some amazing and talented Chefs whom he has learnt a lot from. He is always looking for perfection, while also striving for individualism, which in hospitality is one of the hardest things.

Charles believes that as a chef you never stop learning and you should take every day as it comes and keep a open mind when it comes to food. 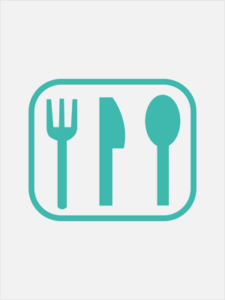