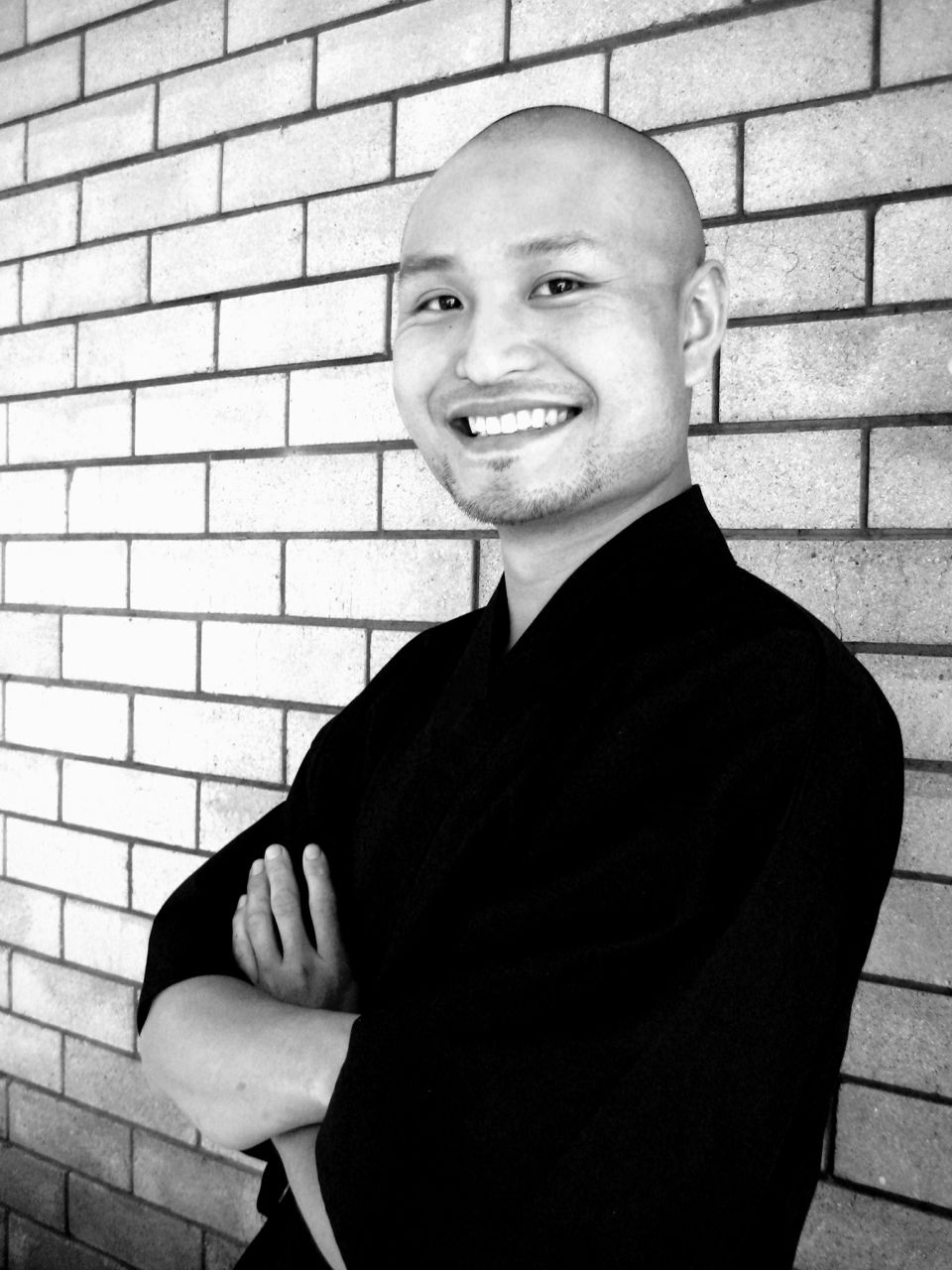 Hajime Horiguchi grew up in Kyoto, the original capital of Japan, a city renowned for its refined traditional cuisine. His affinity with this time honoured art began at the early age of five when he would go to work with his father, a chef with his own restaurant in the old suburb of Kiyamachi.

As a teenager Hajime’s spare time and holidays were spent in the kitchen. After graduating he began his formal training, working at his father’s restaurant at night and working at the iconic Iduu (a traditional saba zushi restaurant established in 1781) during the day. Working both day and night, and then having to be at the fish markets by 5am the following day, there was little time for more than a few hours of sleep, a fitting reward for the privilege of an apprenticeship in the competitive Kyoto restaurant industry.

In 2002 he took a year off. Travelling through Australia he fell in love with the beautiful produce, amazingly open people and unique way of life. Determined to make his way back, in 2007 he returned to Australia to take up the Sous Chef position at Wasabi Restaurant and Bar. Four years later he heads up a kitchen of young, creative and talented Chefs dedicated to using the best quality, seasonally driven produce.

Since Hajime took over as Head Chef of Wasabi Restaurant, he has been awarded two hats by Good Food and Wine Guide, voted best regional restaurant, was a national finalist of Electrolux Appetite for Excellence in 2013, just to mention a few.

He currently lives in Melbourne where he creates classic Japanese cuisine using only the best seasonal produce. We are pleased to have Hajime as a Personal Chef in Melbourne. 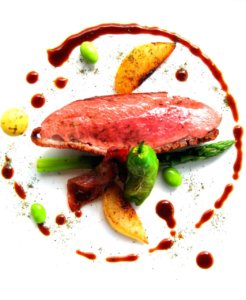