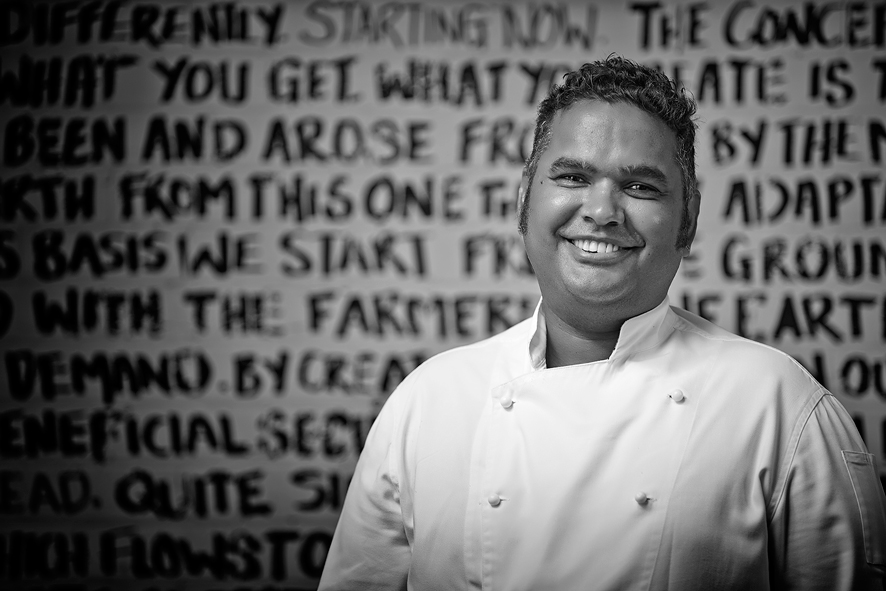 French Mauritian born Chef, Jocelyn Rivière, is currently Head Chef at The Woodlands Hotel, a recent addition to the ever growing and trendy market of Coburg. Trained classically in French cookery, Riviere has extensive experience in cooking modern French and European food.

Rivière regards his mother as his greatest food influence. Trips to the market with his mother as a child taught Rivière to respect food. His mother educated him in selecting the finest produce for the best price, a skill which later helped him run an economical commercial kitchen.

After establishing himself firmly in Sydney’s cosmopolitan food culture, Riviere decided on a change of scenery and relocated to Melbourne in 2007 to make his mark on the Gastro Capital of Australia. He immediately headed up the kitchen at the renowned Court House Hotel where he was awarded a Chef Hat by The Age Good Food Guide, and received many accolades for his cooking from various publications.

In February 2008, Riviere made his television debut on the well-respected SBS Food Safari with Maeve O’Meara. The episode introduced viewers to the culinary delights of Mauritian cuisine.

Rivière’s diverse career has taken him from London’s celebrated Bibendum, where he worked under acclaimed Chef Simon Hopkinson, to Cape Town, South Africa, India, Nepal and East Africa. While travelling, Jocelyn discovered new techniques and introduced his palate to unusual spices and herbs. On arrival back in Australia, Rivière remained faithful to his traditional French training, however, his culinary experiences overseas culminated a better understanding of his native cuisine, which has adopted many flavours from Africa and India. 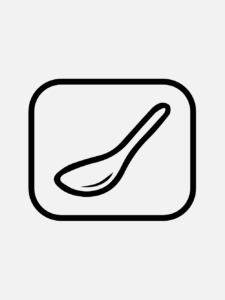 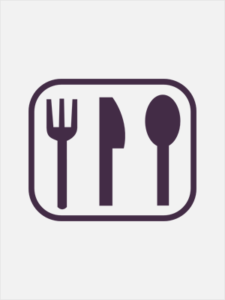 He was sensational. The food was really 10 out of 10 and was prepared and presented beautifully. All of the guests were not prepared for the level of quality so all were pleasantly surprised. The atmosphere was very relaxed, each course was explained and added to the overall experience. Couldn’t rate it highly enough.

We had a wonderful evening thank you very much.

A great guy who really tried to make sure we were impressed with our food. Also looked after the dietary requirements of one of the guests without her feeling like she was missing out on anything.

Jocelyn provided an excellent service for us and our guests. He was warm and engaging. He was more than happy to discuss the dishes and explain what he was doing.
The food was of a very high standard and everybody enjoyed the menu.

lovely food,everyone who attended commented on how beautiful it was. A misunderstanding of the run sheet saw the entree and main arrive at the same time which was not as we intended. The chef had to use my trays serving bowls. I was unaware this would be the case so felt a little caught out as i did not have appropriate serving bowls. Possibly these should be supplied to the chef by At Your Table.

Having said that, it was a very special, enjoyable evening and I would certainly use your service in the future.

Jocelyn was very organised; food had been prepared and packaged while food to be cooked on site was ready to go with minimal further prep.

He was also accommodating. My guest and I wanted to sit at the kitchen bench and watch Jocelyn cook and he was very patient with our questions and requests for advice and ideas.