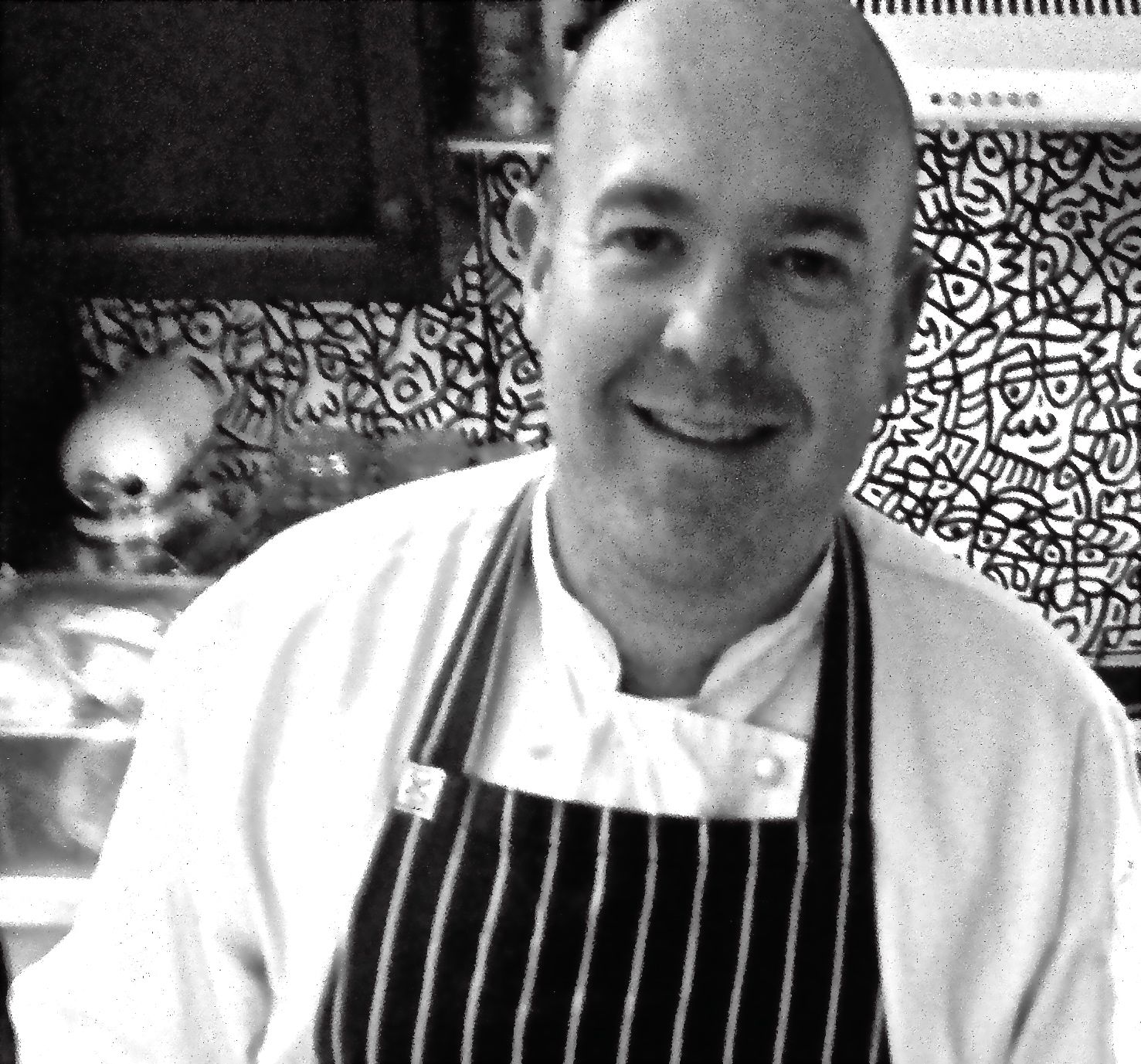 Richard’s love of food started in his childhood. Growing up on the Channel Island of Jersey there was a vast array of seafood, raw dairy products and organically grown fresh produce available. He comes from a family with strong ties to the hospitality industry and organic farming. He was encouraged to cook from a young age and was the go-to chef for all of the major family functions.

Classically trained in the French style in London at the Ritz Hotel, Richard also worked for the Roux Brothers at the 3 Michelin star restaurant Le Gavroche. On immigrating to Australia, he became Head Chef at Sydney’s famous 2 hat Italian restaurant Lucio’s in Paddington. Other professional pursuits included French bistro cuisine at Bistro Pave in North Sydney and modern Australian at Arena on Bent Fox Studios. Later, Richard and his wife moved to Melbourne where Richard undertook a Bachelor of Applied Science (Wine Science) at Deakin University in Waurn Ponds. Richard is passionate about wine and is skilled at matching it with delicious food.

Richard has extensive experience in the organic and biodynamic fresh produce industry, with strong food provenance knowledge and a passion for using the best seasonal produce available. We are pleased to have him as a Personal Chef in Melbourne. 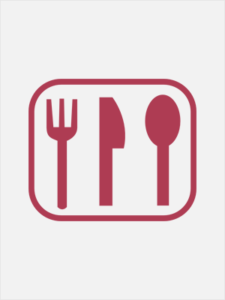 Richard was terrific from working the menu to fit with our French theme through to speaking with our guests prior to each course , providing details about the different menu items. This added a bit of “theatre” to the evening.
He and his team provided excellent service throughout the night and then left our kitchen spotlessly clean.
The dinner was a great success …… people are still talking about it.

We’ve now had Richard visit us twice. The first was a romantic dinner for 2 for our wedding anniversary, and the second a group of 12 for a birthday! In both situations Richard’s food and service wowed us (and the second time, everyone was very impressed). Richard was well prepared and it was enjoyable learning about the food he was preparing – made the food all the more tasty knowing all about it. With the group of 12, Cleo joined him to provide table service and the team was outstanding and certainly everyone had a great time.

I would highly recommend Richard to anyone!! Personally, we can’t wait to find another reason to ask Richard back!

Richard and Clio were very professional throughout and the service and food was excellent. The entre of Seafood Prawn Ravioli was to die for!

Both the chef and waitress where outstanding. They made the night one to remember