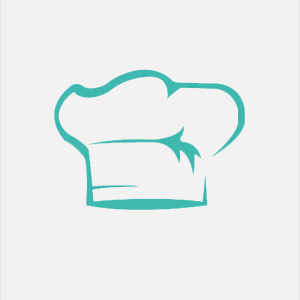 Emigrating to Australia from Scotland, Gavin has continued his career in remarkable Sydney restaurants, under the guidance of world-renowned chefs/owners and has worked with Gordon Ramsay as a Guest Chef on Masterchef Australia.

Now living in Byron Bay Gavin has also been part of the pre-opening team of a world-class resort in Byron Bay, setting up the brand-new restaurant and developing menus for room service, breakfast, lunch and dinner a la carte, veranda/pool-side menu, and function menus.

He loves working directly with smaller producers and exploring the region. He is a proud Ambassador of the Byron Bay Farmers Market representing the community as a whole as well as his current employer. Determined to play a greater role than just a cook, he developed a weekly Farmers Market Menu adapting the principles of ‘paddock to plate’, showcasing humble farmers, educating the public. Each week a new group of patrons join him for a tour of the market, and he encourage them to help select the produce for that evening’s meal. He creates modern Australian cuisine, allowing simple local seasonal produce to shine without any pretentious gimmicks, tricks or unnecessary flourishes.

Gavin is inspired by motivated, lateral thinking people from all walks of life and has had the honour of meeting and cooking for countless dignitaries, celebrities, sports men and women, business leaders and motivational speakers. He has also featured in Courier Mail Good Food Guide 3 consecutive years (until the publication ceased).

He likes to lead by example and give every individual within his department his time, imparting his knowledge and expertise with patience and enthusiasm. He encourages his team to be creative and confident whilst being self-disciplined and structured. He likes to create a fun, safe environment for his eam to shine.